Exciting weekend around here! We had big plans in the big city. Or, as the locals call it, “the big smoke”.

Ferry-bound Friday, on the highway, it became clear that we were not likely to make the boat we were aiming for. Rather than stress over it, Peter and I decided to have some adventure time in Gibsons.

Of course, that meant doughnuts. 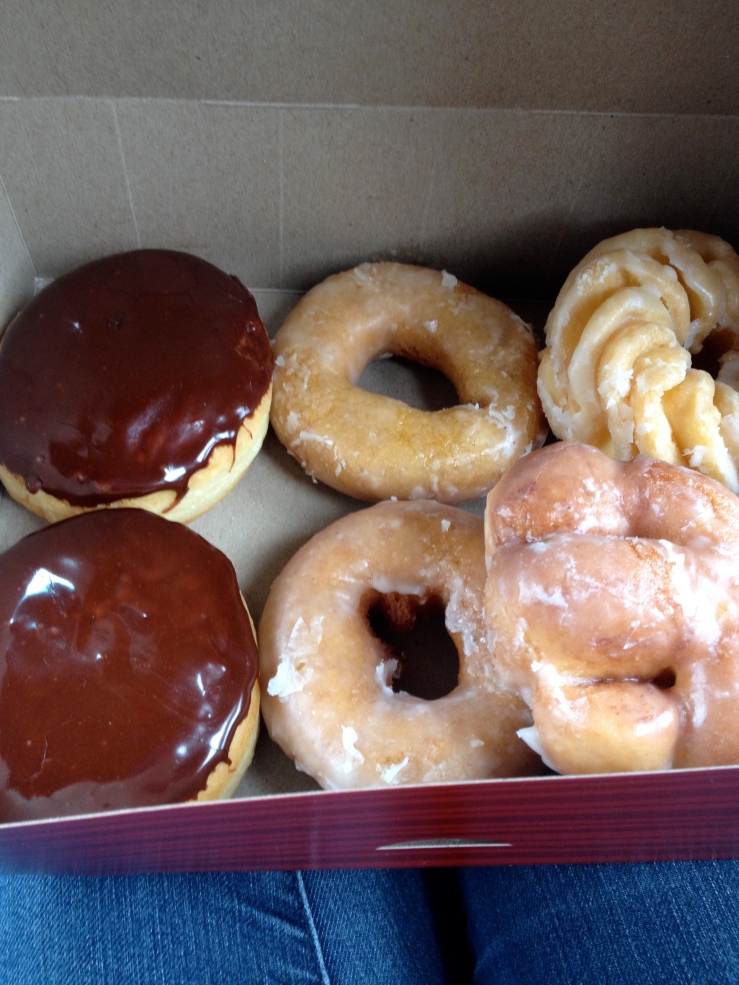 That grand Canadian tradition – Tim Hortons. The only location on the Coast is an hour from our house so we made the most of it. 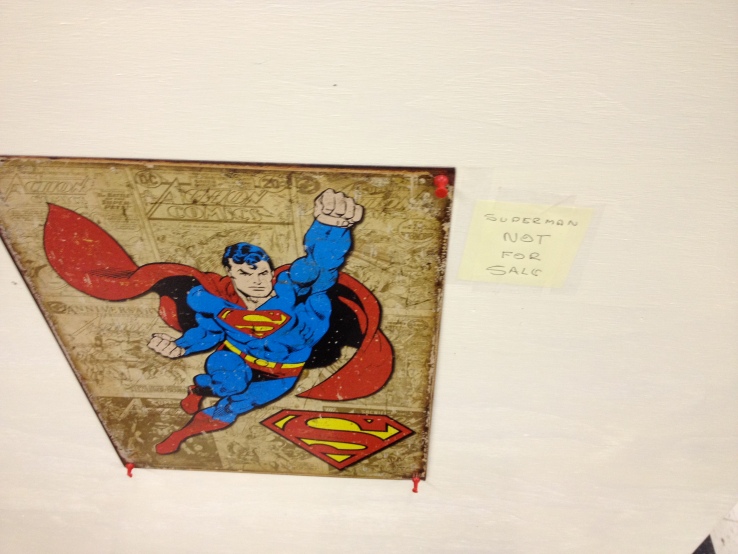 Browsing through an antique shop, this sign made me laugh. Of course Superman can’t be bought – he’s very morally upstanding.

Mr. Gibson is ready for Halloween. 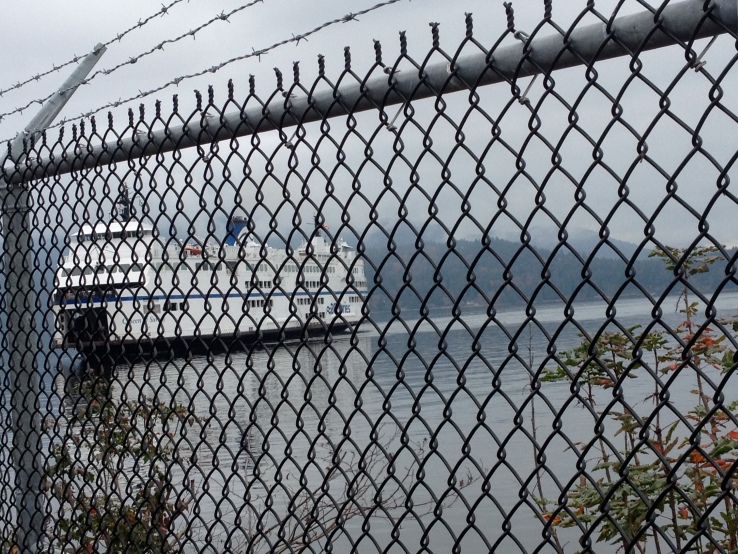 Watching our ferry come in.

A little wandering and a little shopping in Vancouver and then we headed to the main event. 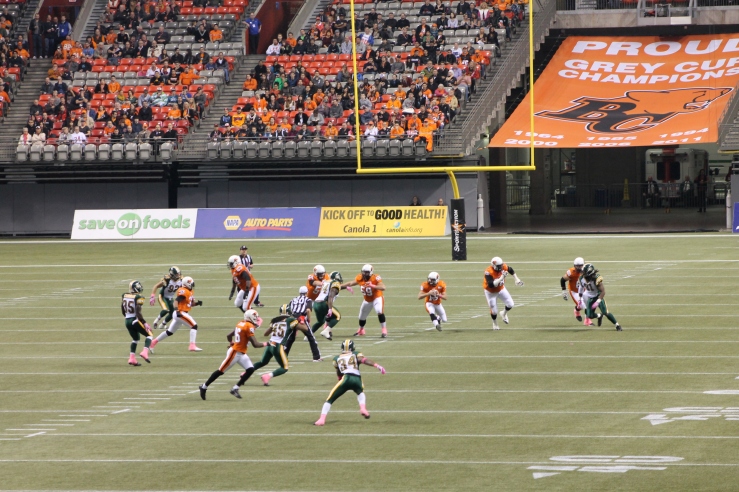 What? You don’t believe that I’m a huge football fan? 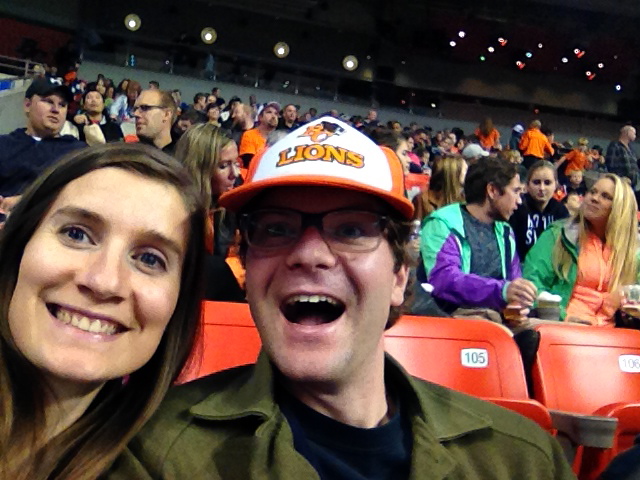 See? I really was there. Cheering for the BC Lions, of course. 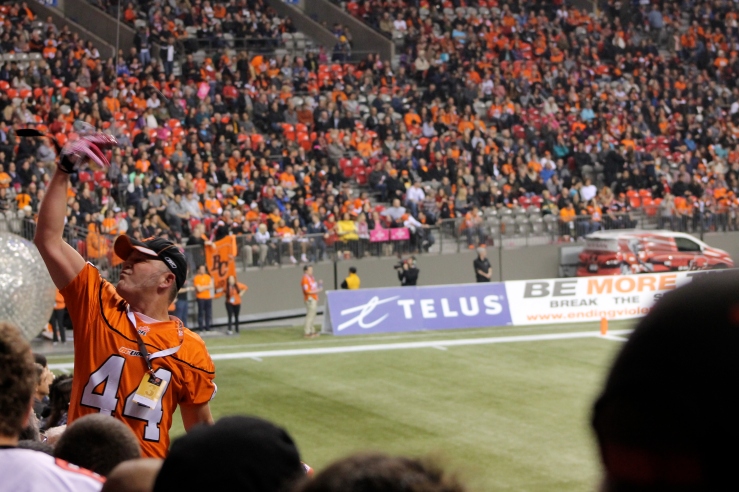 Truthfully, I have only the vaguest idea of how football works. There’s throwing and running and, sometimes, kicking.

And also this baby dressed as a football.

But this is the third Lions game I’ve attended (I married a CFL fan) and while I have no interest in watching a game on TV, they’re pretty fun in person.

(Also, I would like to mention that the Lions always win when I’m there. Moreover, when I went to my previous games in 2000 and 2011, they went on to win the Grey Cup. So their odds are looking pretty good this year.)

The Lions started out a little rough but were able to tie the game before halftime and went on to victory.

We went on to beer and chips with the in-laws.

The rest of the weekend was catching up with some of my favourite little people.

Their parents are pretty cool too.

Autumn in Vancouver can be pretty spectacular. 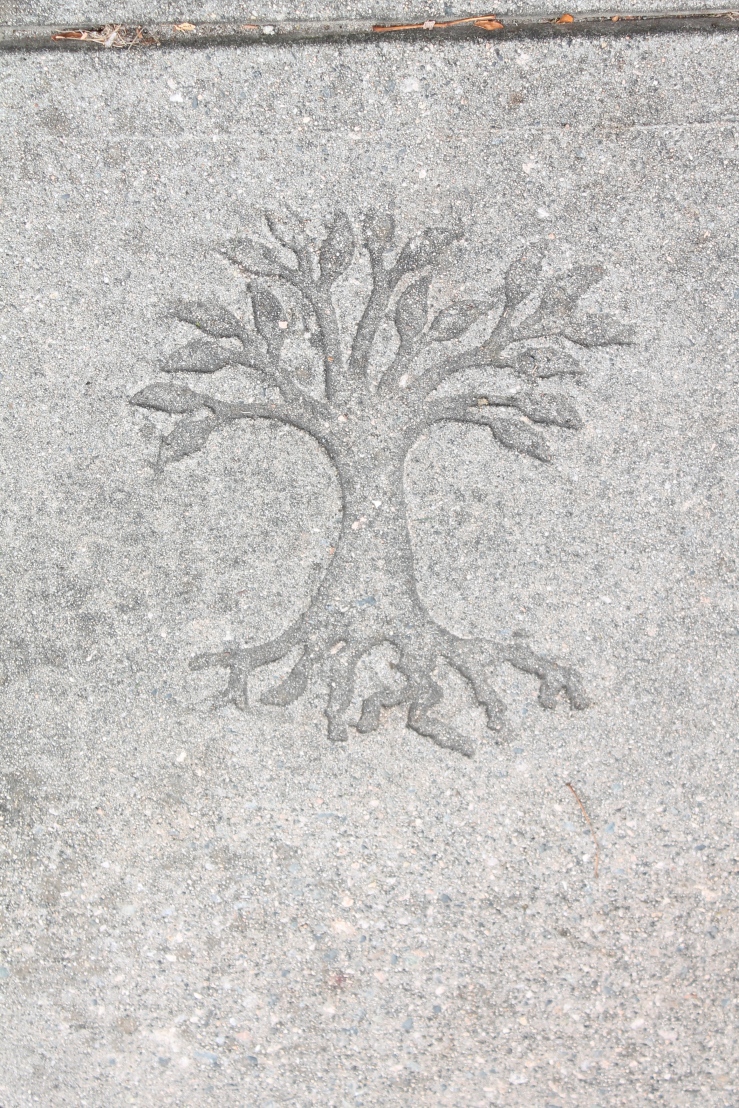 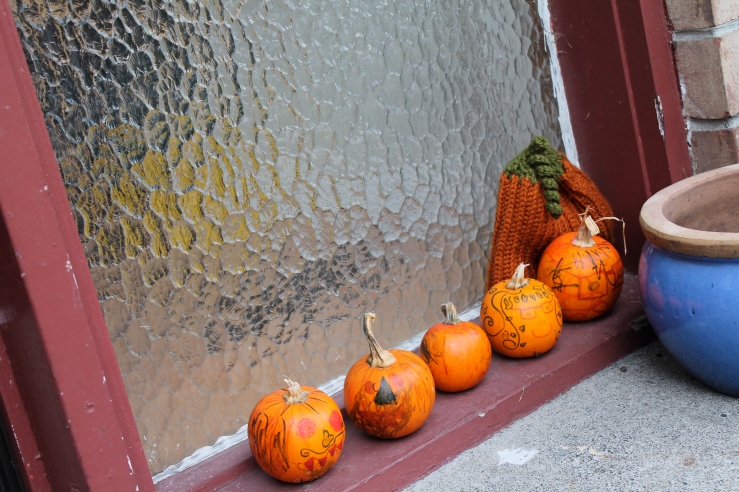 And then a sunshiney wait at Horseshoe Bay and the ferry home. 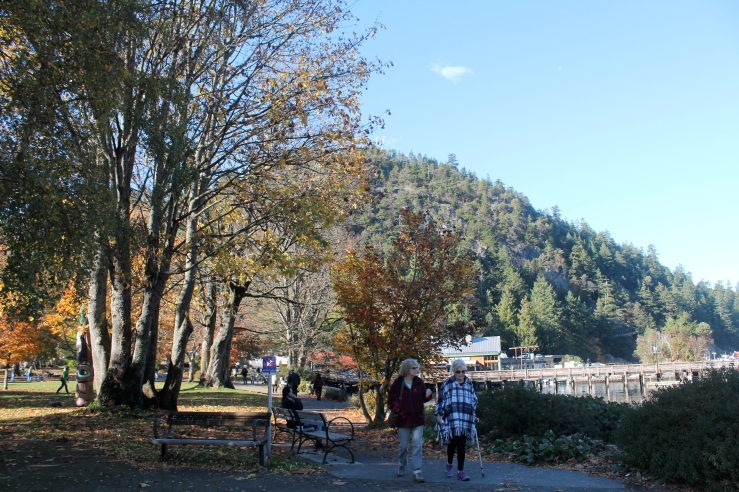 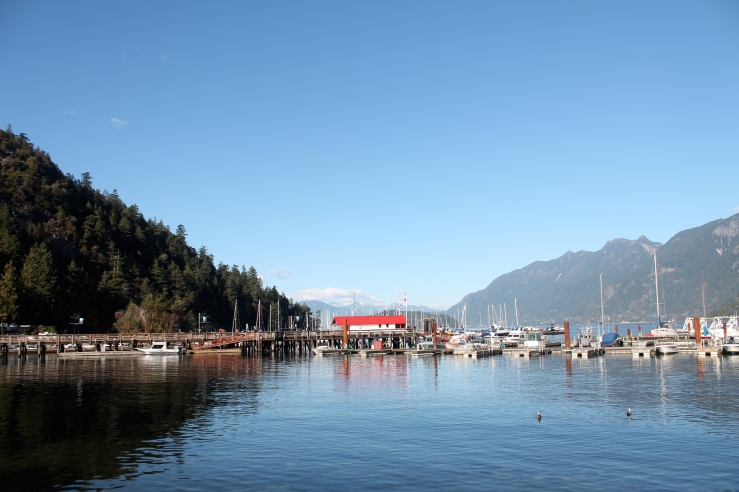